Sony is teasing something for its Gamescom showing, but it’s incredibly vague and completely up to speculation at this point.

A 10-second video posted on PlayStation’s official YouTube channel shows snowflakes and blood and that’s about it. Fans are speculating that it could be hinting at a return of the long dormant PlayStation 3 horror game Until Dawn, but it’s nothing more than speculation at this point. 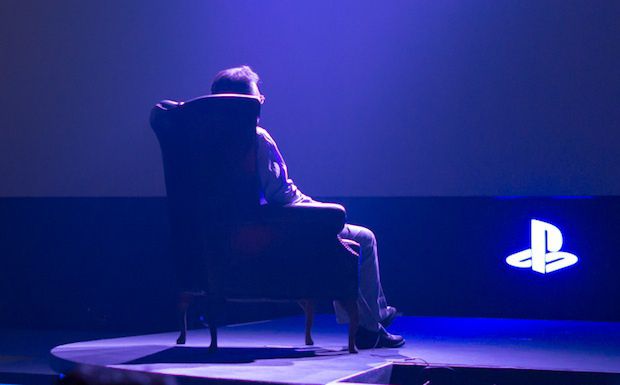