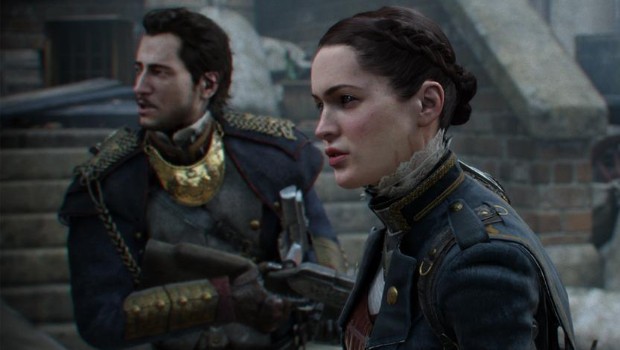 Sony is teasing new footage of the upcoming PlayStation 4 title The Order: 1886.

On the official PlayStation Twitter account, an image telling people to tune in to the PlayStation Twitch account at 1:00PM PT/8:00PM GMT to see “new gameplay from an upcoming PS4 title” with The Order’s logo in the background.

It’s been awhile since any new footage from Ready at Dawn’s new game was shown. The game was revealed at Sony’s E3 press conference last year and was last reported to be coming out sometime later in 2014.