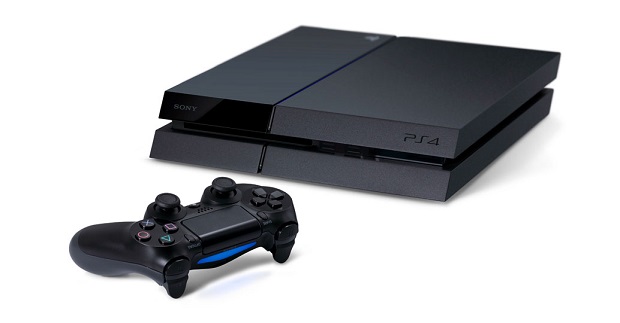 Sony has revealed a little more insight as to what its strategy is regardin the PlayStation 4.
Speaking with Eurogamer, Sony’s Andrew House said that the company is hoping to attract part of the audience that bought a Wii but not a PlayStation 3 or Xbox 360 last generation.

“Our big opportunity is to welcome back an audience much earlier in the lifecycle that possibly bought into the Wii previously,” House said.

“Whether it’s based on this is a really good all-round entertainment device for a family in addition to having great games, our consumer data suggests some of those people are already coming in now and that’s what’s contributing to the really great sales we’ve had.”

As the goal is to attract users who never played a PlayStation 3, House sees an opportunity in remastering old titles for players who never got a chance to play them, such as the upcoming The Last of Us: Remastered.

“I hesitate to say this because I know committed gamers may roll their eyes about it, but there’s an opportunity with some of the remastering or re-imagining from PS3 franchises that will potentially find an audience that hasn’t played them in the previous generation because they skipped that generation,” House said. “We’re starting to see signs of that.

“That bodes well for us as a platform, but it bodes well for developers and publishers as well. I’ve always looked with envy at the movie industry about what a great job they’re able to do with taking content and making it work. Disney is the best example of this, right, of taking classic content and reintroducing it to audiences over time.

“We as an industry haven’t done that historically. We’re only just getting into our stride with people who now have been playing for 10, 20 years, who have a nostalgia factor, who want to see those franchises come back and be reinvented.

“That is a whole other area of exploration I would like to see PS4 to lead the charge on.”