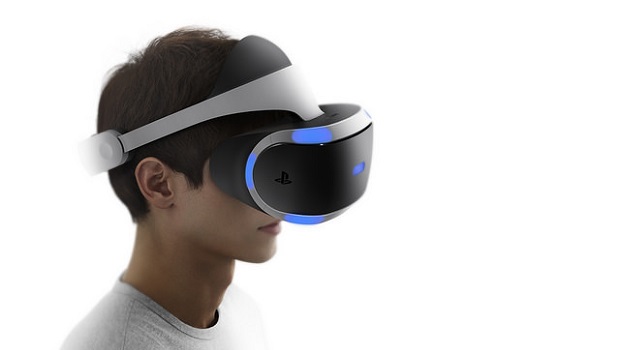 Sony is projecting a 2016 release for Project Morpheus, its VR headset.

Through a post on the PlayStation Blog, Sony’s Shuhei Yoshida gave fans an update on the tech’s progress, including confirmation that the company hopes to have the device available for consumers “in the first half of 2016.”

“Our goal with VR is to deliver a sense of presence, making the player feel as though they’ve stepped inside the world of a game. The new Project Morpheus prototype brings us closer to that goal, as it improves the visual experience and tracking accuracy, both of which are critical to achieving sense of presence.”

Along with the release update, Yoshida gave insight into how the device’s prototype has changed since it was unveiled at GDC 2014.

120hz refresh rate: The previous refresh rate spec has been doubled for this new prototype, which means games for Morpheus can be rendered at 120fps. When combined with the OLED display’s high refresh rate and the power of PS4, Morpheus is able to output amazingly smooth visuals.

More accurate tracking: To make positional tracking more precise, we’ve added three LEDs to the headset – one on the front and two on the side – for a total of nine LEDs to support robust 360 degree tracking.

User-friendly design: We’ve made the Morpheus VR headset easier to put on and take off, with a single band design and quick release button. The headband supports the weight of the unit on the top of your head, so there is no pressure on your face. Other components have also been adjusted and configured to make the headset lighter, so that players do not find the headset cumbersome or uncomfortable to use.

Morpheus was around 85 percent complete in September. For more on Project Morpheus, check out our hands-on impressions of the device.