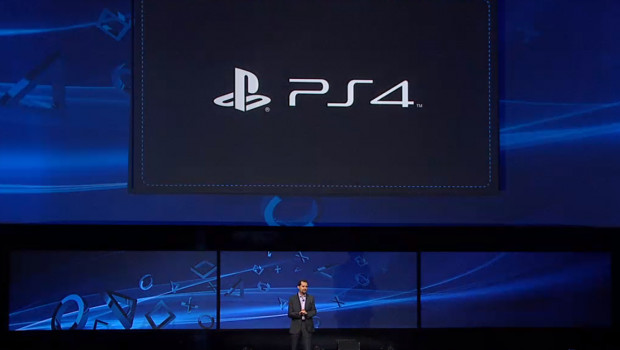 Sony has confirmed that fans will be able to watch Sony’s E3 conference live in theaters.

Through a post on the PlayStation Blog, Sony has revealed that fans can view Sony’s E3 press conference in one of forty movie theaters across the United States and Canada.

Viewers will also see 30 minutes of exclusive content, including extended game footage and developer interviews and be treated to a few “suprise gifts.” Admission is free, but space is limited and those interested in attending the event must pre-register.

If you’re interested in watching Sony’s press conference at a theater, check out the list of participating theaters on the PlayStation Blog.