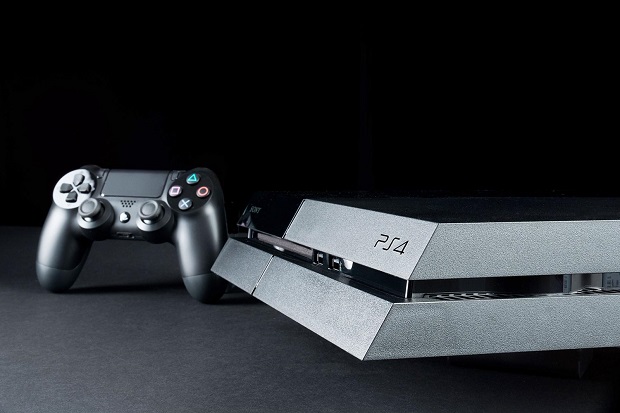 Today, Sony released the PlayStation 4’s update 2.00 (check out an overview of the update here) but still missing is the promised Suspend/Resume feature that Sony talked about last year that allows players to stop and start their games instantly when the system is turned off and on.

GameSpot reports that during a recent press event discussing the new update, Sony confirmed that the feature is still in development, but didn’t elaborate on when users can expect to see Suspend/Resume on the console.

PlayStation 4’s update 2.00 is live now, and allows users to change the system’s themes, upload videos to YouTube and much more.