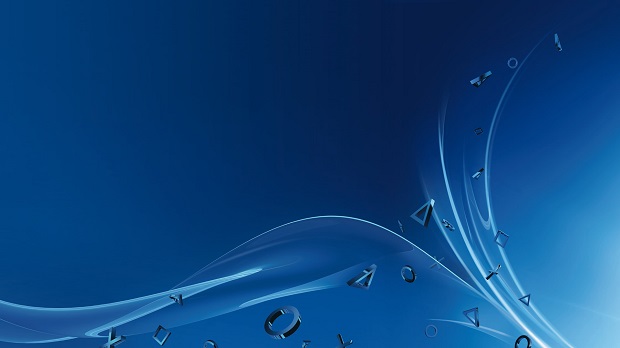 According to the latest numbers, the PlayStation 4 has shipped nearly 13.3 million units since its launch last November.

Sony confirmed to investors that it shipped 3.3 million systems between July and September. Adding that to the system’s already announced 10 million units sold in August means that there are around 13.3 million systems in the wild.

However, the company’s handheld division (made up of PlayStation Vita, PlayStation Portable and the recently released PlayStation TV) hit the 700,000 mark, which is roughly 100,000 less than last year.

Despite a spike in revenue, the company as a whole still suffered a loss of ¥136 billion for the quarter.