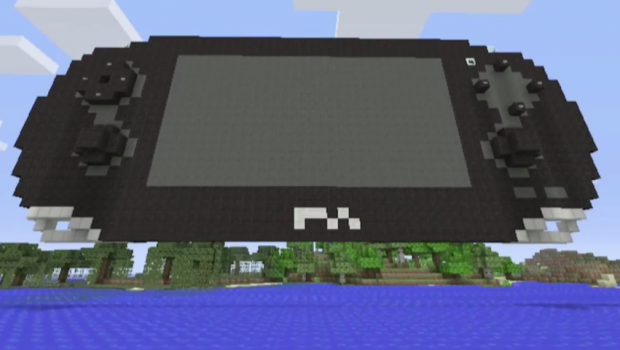 Naysayers are quick to say the Vita is dead, but Sony doesn’t necessarily agree.

Speaking with Eurogamer, Sony UK chief Fergal Gara says that the company believes that the Vita has found its audience, and that the handheld has been benefiting from association with the PlayStation 4.

“We’re seeing a bit of reflected glory from PS4. So there is a traction in remote play, and we see the numbers there. But it’s more than that. It’s just found its niche. It’s not the biggest niche in the world, and we’ve been fairly open about talking about it entered a crowded landscape with many other devices providing some sort of handheld fulfilment. But for those who want that more specialist device and a more specialist experience, it does a damn good job, and therefore it trucks along quite nicely.”

Initially positioned as a “console-quality handheld,” the Vita has become largely a home for indie games and Japanese games (like the excellent Danganronpa series).

While Sony has stated that it will likely not be bringing much more games like Uncharted: Golden Abyss to the platform again, the company has plenty lined up for the Vita.

“But what we are excited by is the number of games we can take to the platform that have been created for other platforms.
“Minecraft is a classic example. We’ve got Lego Batman 3 coming to Vita as well as PS4 and PS3. The multitude of digital titles that are proving attractive on the console, and the fact it is a substantially digital device – a big chunk of the sales come direct from the store to the device – the multitude of titles in the indie sector in particular we’ve done a lot of work with has proven popular, both in terms of affordability and their quirky nature, which seems to suit many of the consumers who are buying Vita. And also a bunch of younger gamer titles, which is another substantial niche.

“We’ve done great numbers through the summer. You may have seen our TV campaign focused on younger gamers around the Lego titles. There’s a nod to Minecraft in there and LittleBigPlanet. It’s proved successful.”

As a final word, Gara assured fans that the handheld isn’t going anywhere despite constant doomsday talk on the internet.

“There’s a perception that it’s fading away. I can absolutely assure you that that’s not happening. It’s proving remarkably resilient. We enter the peak season very optimistic about hitting similar or bigger numbers to last year. So we feel in good shape.”