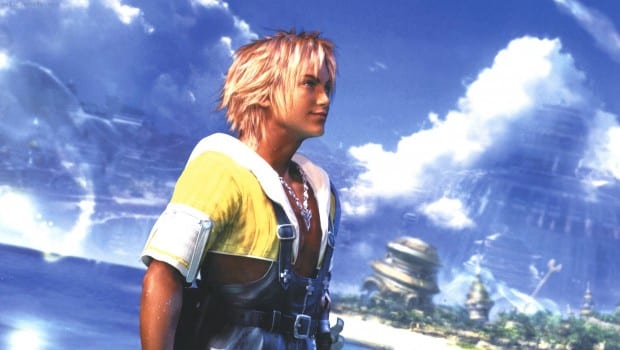 In a live stream early this morning, Sony announced that the PS Vita will be taking a big price cut, dropping down to 19,980 yen, which translate to about 200 bucks.  It’s a really beefy slash, but unfortunately all indicators suggest that the lower price will only apply to Japan, with no word on whether Sony’s American or European subsidiaries will follow suit.

There was a bit more news as well.  Another Japanese-exclusive is a new silver Vita hardware.  the big news that hit me was the video showing Final Fantasy X HD.  The game was my favorite Final Fantasy, with fantastic music and a plot that takes dead aim at the Catholic Church. Tidus may be annoying, but the game’s central romance is so earnest that it’s hard not to enjoy it, even if it gives you one of the most awkward scenes ever.  You can find a bit of footage below, though the narration is all in Japanese.  Based on the footage, the game is going to look fantastic.  I don’t remember my PS2 copy of Final Fantasy X being anywhere near this crisp.  Check out the video below, and I think you’ll be impressed.