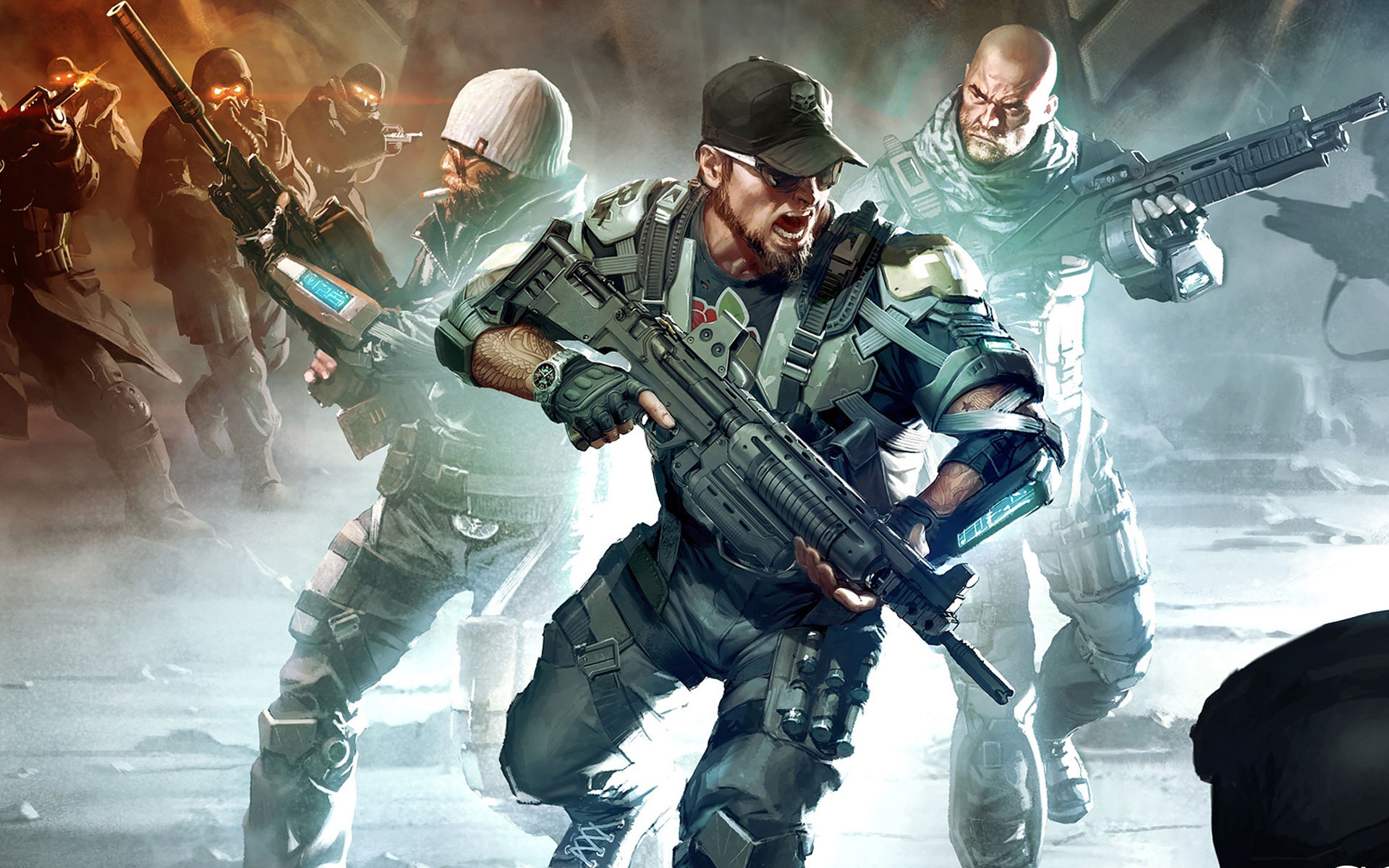 Sony has clarified recent statements that its first-party studios aren’t making games for Vita by stating that while there are no AAA games in development, there is first-party content being worked on for the handheld.

News of this comes from Sony’s Jim Ryan, who told VG24/7 that the company’s studios are making “content” for the Vita, but no games similar on the scale of Uncharted: Golden Abyss or Killzone: Mercenary.

To clarify what was said about Vita, which was either misinterpreted or misreported: I think what was said was that we’re no longer in the business of triple-A development of games for Vita. But there is still first-party Vita content being worked upon.”

Just what this content entails is unclear, but perhaps Ryan may be referring to apps, themes, or smaller budget titles for handheld.

While Sony isn’t developing games for the Vita, the handheld is still being consistently supported by third-party developers in the independent space and by Japanese developers. Recent announcements include Danganronpa 3, and World of Final Fantasy.