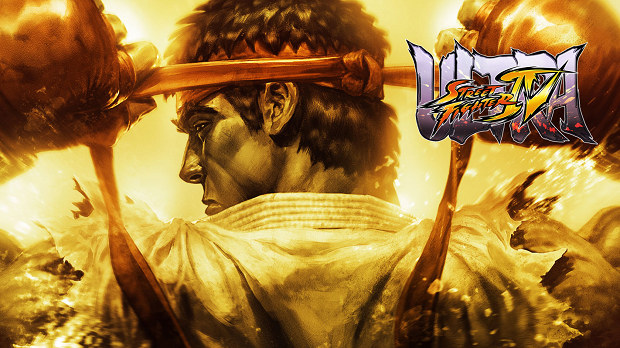 Sony has announced what content will be packaged in with the PlayStation 4 version of Ultra Street Fighter IV.

Through a post on the PlayStation Blog, Sony confirms that Ultra Street Fighter IV will have all of the game’s currently-released costume DLC, as well as the recently-launched Omega Mode that alters the roster’s move sets.

For more on Ultra Street Fighter IV, check out the Gaming Trend review.

Recently, Street Fighter V was announced as a PlayStation 4 console exclusive that will have cross-platform play against PC users.