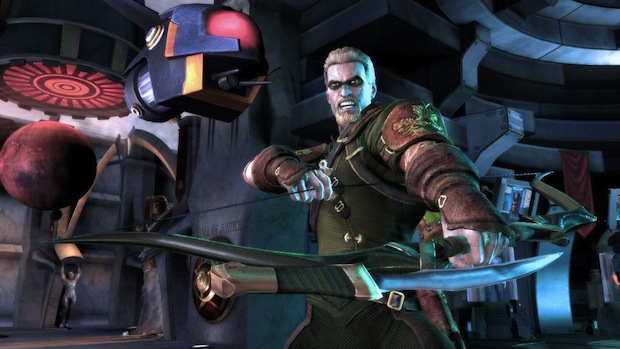 Sony has revealed what games PlayStation Plus subscribers can get for free for the months of December and January on the PlayStation 4.

Through a post on the PlayStation Blog, Sony confirmed that Injustice: Gods Among Us Ultimate Edition and Secret Ponchos will be added to the PlayStation 4’s Instant Game Collection in December. January will be see the addition of the Infamous: Second Son expansion First Light and The Swapper.

While there’s still no word on what players will be able to get for PlayStation 3 and Vita, Sony did give a brief update on the Plus Edition of Driveclub, which has recently been put on hold “until further notice.”

we apologize that the game is not yet ready to launch. We want you to know that we’re committed to providing DRIVECLUB PS Plus Edition to members when it’s ready, and the Evolution team is working hard to make it a reality.

Sony recently revealed that over 7.9 million users have subscribed to PlayStation Plus since it launched in 2010.