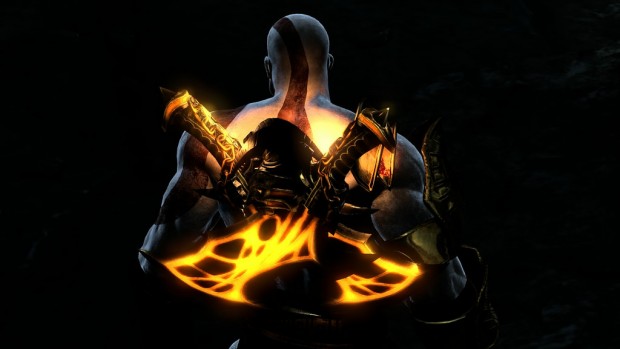 Sony has announced pre-order bonuses for the HD remaster of God of War III.

Along with the pre-order reveals, Sony released footage of the Hades boss battle from the remaster, which shows the game running at 1080p60.

Sony Santa Monica has confirmed that it is currently developing a new God of War game for PlayStation 4, but concrete details on the game are practically nonexistent. Despite bringing God of War III to the PS4, Sony has no plans to remaster other games in the series.