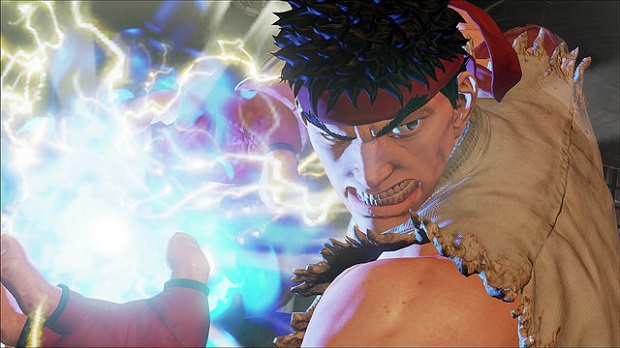 It was revealed at the PlayStation Experience that Street Fighter V would be a console exclusive to PlayStation 4, and Sony’s Fergal Gara has spoken a little to IGN about why he believes that PlayStation is the right place for the long-running fighting game.

“I wasn’t involved, so how it came about I can’t comment on, but I think it’s another fantastic example of how our heritage provides some fantastic opportunities not just to reminisce but to look forward as well,” he said.

“Obviously it’s a classic from earlier PlayStation days, but now it’s being reintroduced for the PS4 era. It was a huge hit on PlayStation, so I guess you could say Street Fighter’s natural home is on PlayStation. Now, I’m delighted that’s going to happen again in this cycle.”

Street Fighter V will be available on PC as well, and will feature cross-platform play between both it and the PlayStation 4.