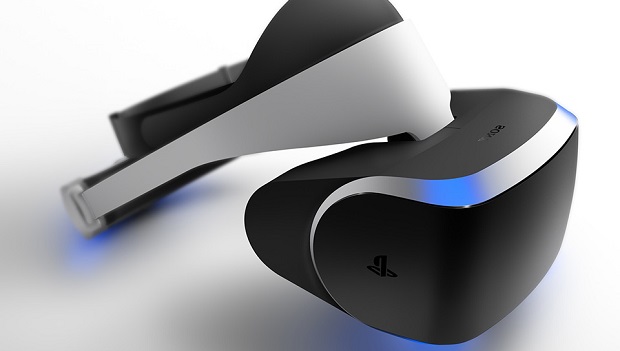 Sony has opened a new first-party studio that will focus on VR games for Project Morpheus. The studio is called Sony North West Studio, and will be based in North West England.

News of the developer’s existence surfaced after job listings were found on PlayStation Jobs, and a Sony’s spokesperson told Eurogamer that the company is “still in the early planning phase with this studio, and [is] currently focused on hiring the right team.” Eurogamer also reports that sources close to Sony have confirmed that former members of Driveclub developer Evolution Studios will be involved with Sony North West.

Sony has confirmed that Project Morpheus will be available to consumers within the first half of 2016. For more on Sony’s VR headset, check out our hands-on impressions.