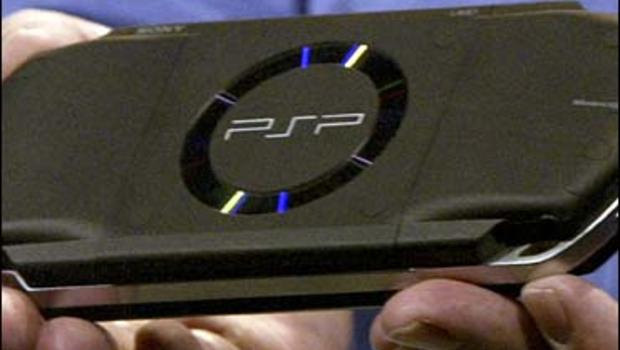 After nearly ten years on the market Sony is discontinuing the production of its handheld the PlayStation Portable.

Sony confirmed to TIME that shipments of the handheld ceased in North America in January, will end in Japan this month and will no longer ship to Europe later this year.

As of Sony’s last reported sales numbers, which were revealed over two years ago, the PlayStation Portable sold over 76 million units over the course of the system’s lifetime and across five total redesigns. Sony released the system’s successor, the PlayStation Vita, in 2011 in Japan, followed by a worldwide launch in 2012.