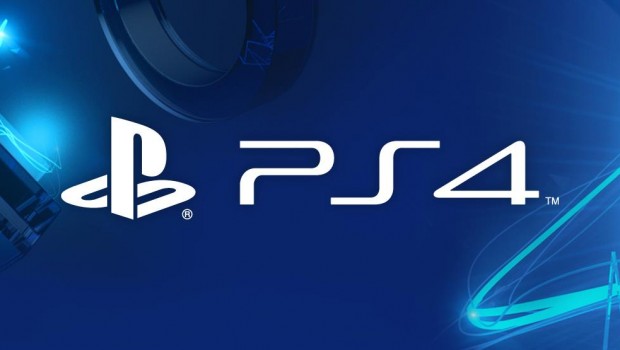 After the Xbox One’s recent price cut and with various bundles of the console coming out, Sony is still confident that it will have a very successful holiday season.

Speaking with GamesBeat, Sony’s Shawn Layden responded to whether the company was feeling pressure in staying ahead of Microsoft heading into Black Friday.

”No, not at all. It’s going to be a very competitive holiday season. Everyone’s going to move their numbers the best way they can. We’re going to be fully engaged in that battle.”