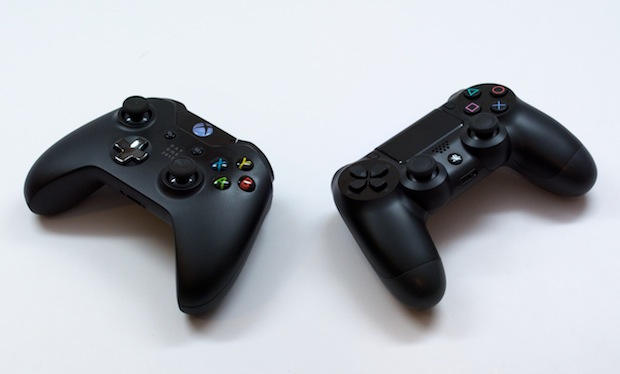 Sony has no plans to drop the PlayStation 4’s price in response to the Xbox One’s temporary price drops.

Dualshockers reports that Sony’s Kenichiro Yoshida said that the company isn’t planning to lower the price of the PS4 in reaction to the Xbox One’s success during its price drop.

The PlayStation 4 has had no trouble selling at its $399 price point. The system was the best-selling console of 2014, having sold 18.5 million units in its first year on the market.

When the Xbox One was initially lowered to $349, Sony stated that it wasn’t worried about the price cut, even though the system ended up outselling the PlayStation 4 during the month of November.