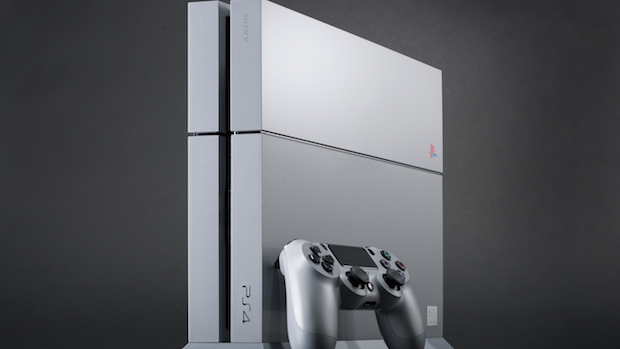 You may recall Sony announcing and releasing the recent Playstation 20th Anniversary Edition of the PS4 (unless you have a bad memory, in which case, I apologize). Sony knew, just as well as everyone else, people would be clamoring for these sleek versions.

To hop on that wave of popularity, Sony put up a 20th Anniversary PS4 for auction with the serial code “00001,” meaning it was technically the first version created. Sony stated they would send whatever money they receive for it directly to charity. The auction eventually sold to an unknown bidder and the low, low price of $127,000.

As you may have guessed by now, the bidder never stepped forward and such, the PS4 still lays in Sony’s possession. But even large corporations know that there are bigger issues than money, so Sony proceeded to donate the aforementioned $127,000 of their own money to the Save the Children charity.

The PS4 will be displayed in Sony’s showroom in Ginza, Tokyo.

Cheers to you, Sony.