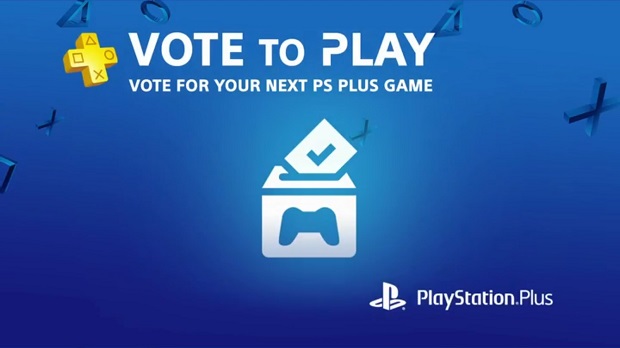 Update: Sony has confirmed that “Vote to Play” will be coming soon for PlayStation Plus subscribers through a post on the PlayStation Blog. No concrete details as to when this feature will be added to PlayStation Plus, but Sony says it will have more news for fans soon.

Original story: It appears Sony is going to be letting players vote on the games it will offer for free to PlayStation Plus users.

NeoGAF users spotted a since-taken-down video that demonstrated a voting system Sony plans to let players use to pick the games they want to be free to Plus subscribers. Games that are not picked will be available at a discounted price for Plus users while the winner of each poll will be available to download for free.

Transcript of video via NeoGAF:

An exciting way to have your say on what you’d like to play next through Playstation Plus. While voting is open you will be able to check which tiles are receiving the most votes or change your own vote at any time. Then the votes will be counted and the chosen game will be availabel as part of the PS+ monthly games the following month.

Keep your eyes open for a proper announcement from Sony on this feature soon.