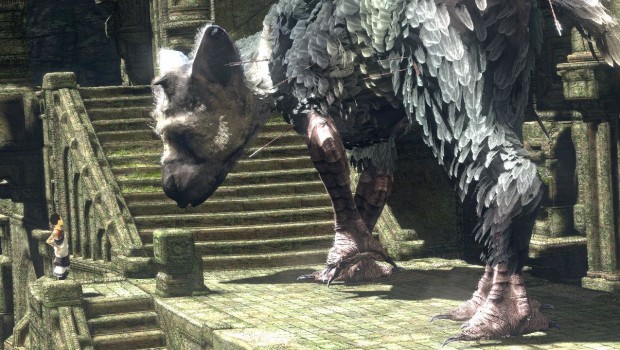 Sony has been conservative with what footage has been released for the long-anticipated The Last Guardian, but according to Sony Computer Entertainment head, Shuhei Yoshida, this is in an effort to keep the game’s story under wraps.

“Development is going well, but because it’s about the story, we don’t want to show too much,” Yoshida said in a recent interview with GameSpot. “We wanted to show that it exists, it works, it runs. It’s not like we won’t show anything before launch, but I think we will try to limit what we show about the game.”

Originally announced in 2009 as a PlayStation 3 exclusive, The Last Guardian was to be the latest from Fumito Ueda, of Ico and Shadow of the Colossus fame. Going relatively dormant after its announcement, rumors began circulating that the game had been cancelled, until the game was reintroduced to the public at this year’s E3 during Sony’s press conference, though development had moved to the PS4.