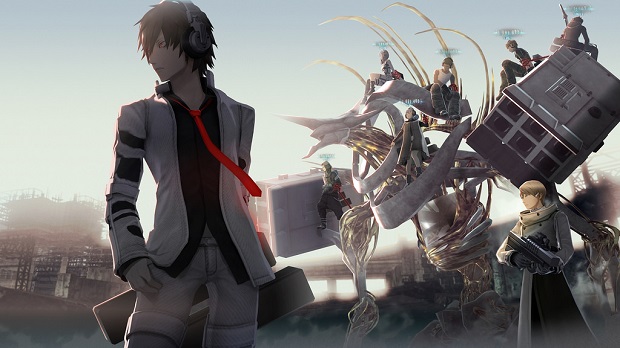 Sony employees would like to develop a sequel to Freedom Wars, but whether or not that will happen will depend on fan demand.

Speaking with Famitsu, Freedom Wars producer Junichi Yoshizawa explained at fan meeting that if fans want to see a follow-up to the Vita action game, they will need to speak up and ensure that Sony knows it would be willing to buy one.

“Whether or not we can make a sequel cannot be decided by my intentions alone,” Yoshizawa said. “But in the end, it’s important for players to speak up so we can know if that demand exists or not. We’ve had a lot of supportive people at this event, and for that I was really happy.”

Yoshizawa continued, “We heard things like ‘I want to see the next game,’ ‘I want to play even more.’ And we want to make it, too, but since it’s one of those things that’s otherwise hard to gauge, to hear it directly from the fans has been a really great opportunity.”

For more on Freedom Wars, check out Gaming Trend’s review.