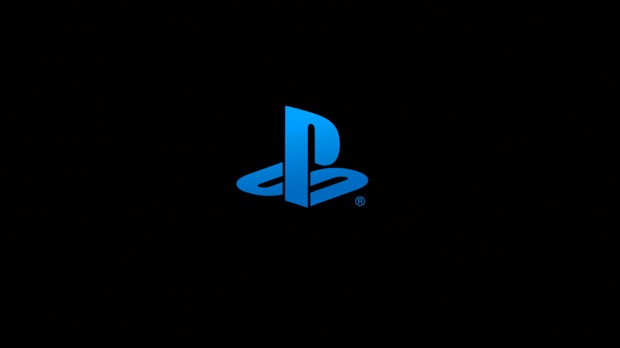 Just like last year, Sony has announced plans to stream its E3 press conference in select theaters in the US and Canada.

News of this comes from a post on the PlayStation Blog, where it’s been confirmed that the PlayStation E3 press conference will be showing at more theaters in 2015 to accommodate for the large demand Sony saw last year. Tickets for each showing will be free, and will be going on May 27th at 9 AM PT. The list of participating theaters will be posted when ticket sales go live, and there will be at least one in all fifty states, and three cities in Canada.

Those who attend these streams will leave with PlayStation goods that have yet to be disclosed. 2014’s attendees all received early access to Destiny’s alpha and Battlefield: Hardline’s beta, along with a poster and VIP laminate.