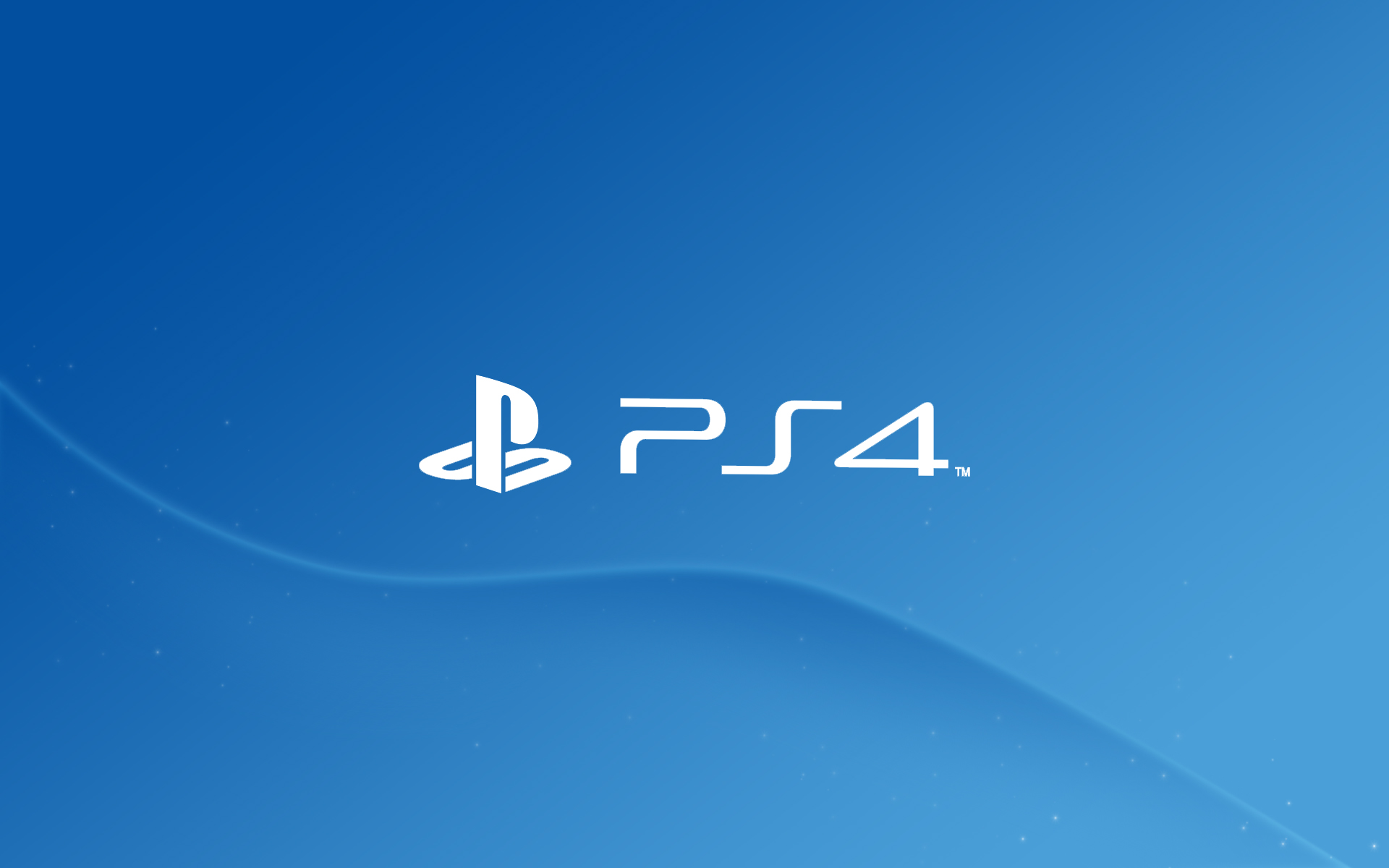 Sony has already stated that the PlayStation 4 has sold over 25 million units, but it’s now been confirmed that the system has shipped nearly 30 million consoles worldwide.

As of September 30th, Sony has shipped 29.3 million PlayStation 4s to retailers since its launch in 2013. The company is currently forecasting that it will ship a total of 39.8 million by March 31st of next year after games like Street Fighter V and Uncharted 4: A Thief’s End launch.