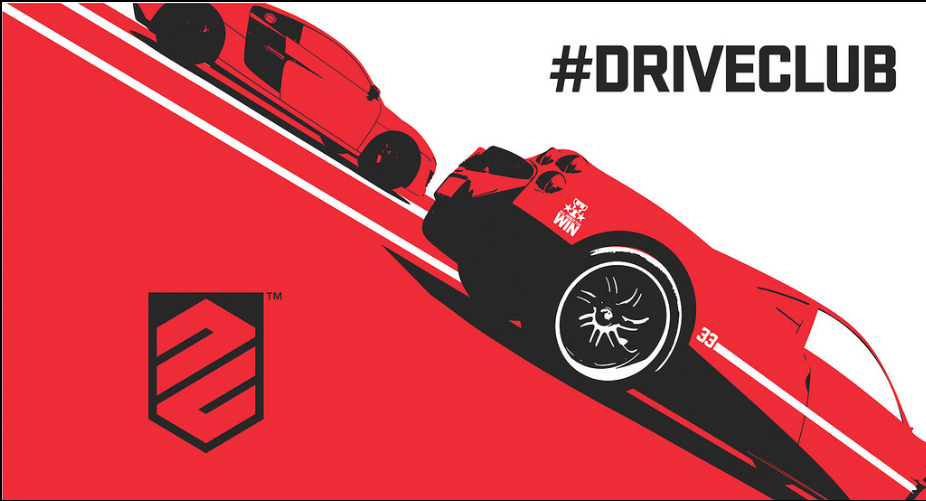 While the news was buried in a post about next month’s PlayStation Plus games, Sony has announced that it will be removing the option for players to download Driveclub’s free PlayStation Plus edition.

Sony confirmed that the PlayStation Plus edition of Driveclub will no longer be available starting October 6th through a post on the PlayStation Blog. Fans that have downloaded the free edition of the racing game will still be able to play this version, but those who don’t at least queue the download before this date will lose their chance to try the racing game out for free.

After several delays, the PS Plus edition of Driveclub finally launched back in June. The free trial edition was originally meant to launch alongside the game in October, but was delayed in order to combat server issues the game suffered from after launch.