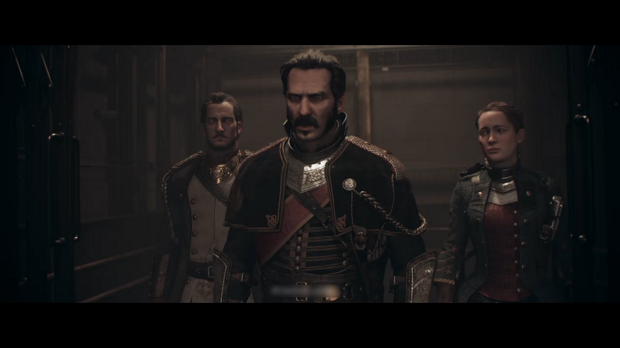 On the heels of some recent delays, Sony has acknowledged that its 2015 line-up is short on exclusives.

During an Investor’s Day conference, Sony’s Andrew House stated that the company hopes that the absence of games like Uncharted 4: A Thief’s End will make way for a focus on more of the PlayStation 4’s third-party titles.

“Our first party line-up is a little sparse this year, so I think this places even greater emphasis on getting good third-party support.”

Regarding the PlayStation 4’s “third-party support,” House went on to say that the PS4’s advantage comes from its market share, as the console has sold over 22.3 million units since its launch in 2013.

During 2015, Sony has already published games like The Order: 1886 and Bloodborne, with Until Dawn coming in August and Tearaway: Unfolded expected to come to PlayStation 4 sometime this year. However, some delays have hit hard on the company’s line-up, including the Ratchet & Clank remake and Uncharted 4: A Thief’s End.