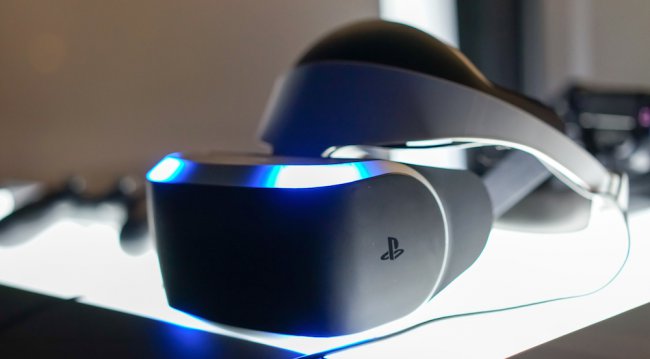 PlayStation VR news seems imminent, as Sony is planning to host a dedicated event in San Francisco next month.

According to invites being sent to members of the press, Sony will be holding an event on March 15th focusing on the upcoming virtual reality headset, featuring a presentation and hands-on demos.

This follows Sony’s approach to announcing the PlayStation 4 in 2013, which may mean that a release date and price for PlayStation VR could be announced in the coming weeks.

PlayStation VR was announced in 2014 under the code name “Project Morpheus.” Since then, Sony has confirmed the name change, as well as games based on both new IP and established franchises like Until Dawn and Danganronpa.