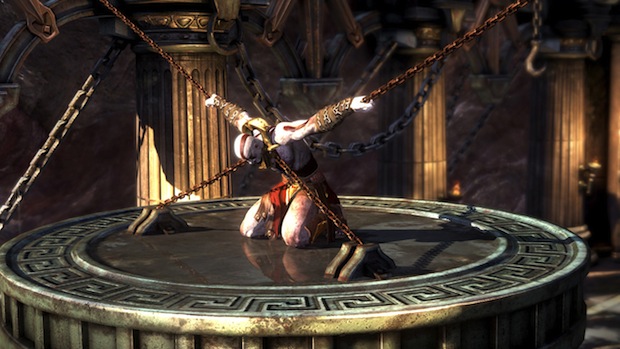 While Sony has announced it will be remastering God of War III for PlayStation 4, the company has no plans to give any other games in the series a new coat of paint for the system.

In the comments section of the PlayStation Blog, Sony Santa Monica’s Aaron Kaufman stated that there were “no plans for others in the franchise to bring over.”

God of War III: Remastered will run at 1080p and is targeting 60 frames per second. Sony Santa Monica is adding a Photo Mode to the game like Last of Us: Remastered and Infamous: Second Son.

Sony has already been bringing games from the God of War series to the PlayStation 4 in the form of its streaming service called PlayStation Now. Both God of War: Ascension and God of War II HD have come to the service, and are available for users to stream to their PS4.

At PlayStation Experience, Sony confirmed that a new God of War is currently in development. For more on the series, check out Gaming Trend’s review of God of War: Ascension.