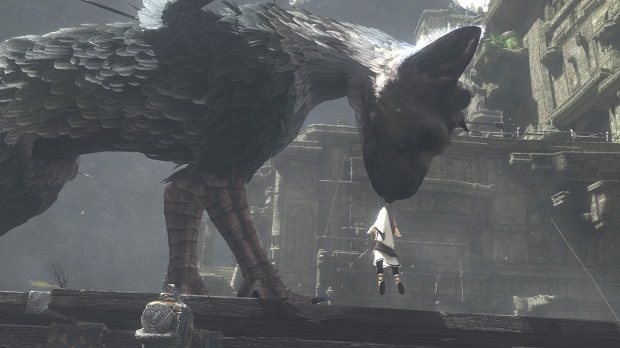 The Last Guardian has been in development since 2007, and was introduced at Sony’s 2009 E3 press conference, with very little concrete information surfacing since.