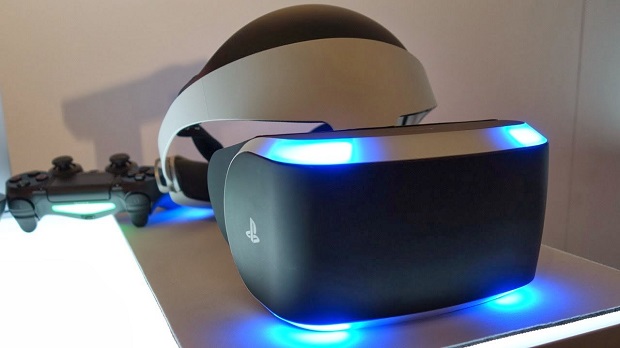 Sony has released a new video showcasing the technology and philosophy that went into designing the company’s VR headset called Project Morpheus.

The 3-minute video has members of Sony Japan, Media Molecule, and Sony London each explaining why VR is finally possible thanks to the tech that Sony was able to utilize in creating the Morpheus headset, as well as peripherals like the DualShock 4 and PlayStation Move.

Despite a minimal presence at Sony’s E3 press conference, Project Morpheus is currently projected to launch in the first half of 2016. In other recent Morpheus news, Spike Chunsoft has shown off a tech demo based on the Danganronpa series for the headset, but whether it will be spun off into a new game is unknown.