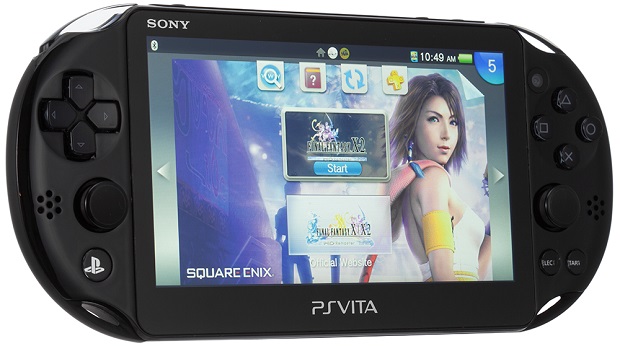 Sony has clarified what it meant when it called the Vita a “legacy platform.”

After Sony’s Andrew House referred to both the PlayStation Vita and the PlayStation TV microconsole as “legacy platforms,” a term used to describe products a company is moving away from, the company released a statement to GamesBeat explaining that this was specifically referring to the handheld’s original model, not the Vita as a platform.

What Andy mentioned as ‘legacy platform’ was part of the write-off for PS Vita components for the first generation of the PS Vita, which is no longer available in the market,” reads the statement. “And he did not directly mean the current PS Vita and PS TV models, which are available in the market. Our portable business will be continued, and many users are now enjoying PlayStation 4 remote play features as well as original PS Vita game titles on PS Vita and PS TV.”

Since the launch of the PlayStation 4, the Vita has been mostly marketed as an accessory to the console thanks to features like Remote Play (which could still use some work). Otherwise, the Vita is widely known for its independent library and continued support from Japanese developers like NIS and Atlus.