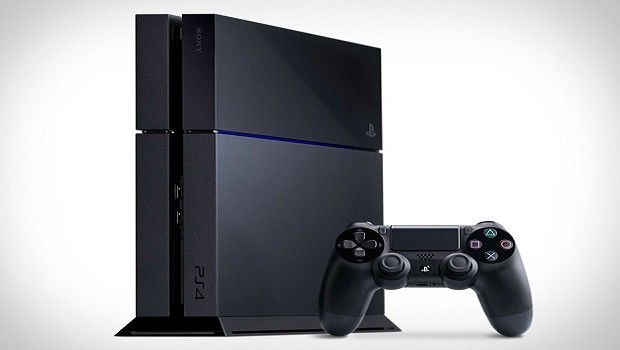 After a rough financial year, Sony has stated that it expects to see a major sales increase in the already successful PlayStation 4.

Dualshockers reports that when speaking with investors during the company’s financial briefing, Chief Financial Officer Kenichiro Yoshida was asked if the company expected to see a drastic increase in sales of the new console over the course of the next fiscal year by Japanese Analyst Hideki Yasuda, who pointed out that the company’s overall console sales for the past fiscal year were only 3 million units more than the last.

Yoshida responded with a succinct “yes,” confirming that Sony expects to sell many more PlayStation 4, PlayStation 3, and PlayStation Vita units between now and next May.

Sony has recently fallen on hard financial times, leading executive members of the company to take a pay cut and the company to sell all of its Square-Enix shares.