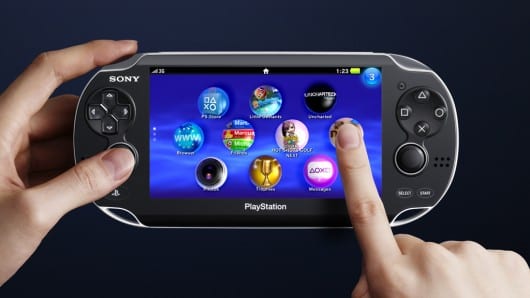 Sony’s got an announcement for PlayStation Vita owners.  This holiday season Sony will expand the capabilities of the Vita by allowing it to connect to the PS3 as an interactive OLED remote.  It’ll allow players to control their videos, music, iTunes, and even allow players to use it as a PS3 controller.  There are also some enhancements to cross-play for titles like Street Fighter X Tekken and PlayStation All-Stars Battle Royale.  Here are the details:

The system updates, as always, are free.   When you add this to the stellar lineup of Vita titles, there are getting to be more and more reasons to pick up this powerful handheld.  If you haven’t already, check our our preview for Little Big Planet on the Vita!   Hit the press release below for all of the details.