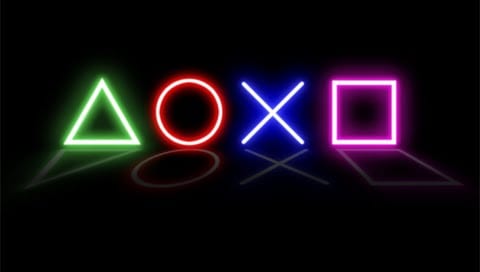 Sony was the second of the big three to do their Press Conference for E3 this year, and so far theirs has been the most interesting with the unexpected titles that they teased.  With a couple of unexpected titles, they truly showed off what they have in store for the PS3, Vita, and Move.  They have formally announced the developments in the world of Sony.  Here’s what Jack Trenton had to say:

“For more than 17 years, PlayStation has stood for everything gamers love – exhilarating experiences that transcend entertainment. When you play in our world, there are no limitations of the imagination,” said Jack Tretton, CEO and President of SCEA. “Powerful new gameplay experiences delivered on PS Vita, a deep and exclusive software line-up for PS3 that is the benchmark of the industry, and entertainment services that have the gamer at heart, demonstrate that the PlayStation ecosystem is more vibrant than ever. Our commitment to innovation and jaw-dropping entertainment for gamers is at the core of the experiences that you will continue to see from PlayStation in 2012 and beyond.”

I don’t know how much I’ll use it, but I like the integration between the Vita and the PS3.  I also wondered how well the Wonderbook would do after how things went with The Eye of Judgement, but after they announced they were working on one with J.K. Rowling, you have to imagine that this is going to sell some Move units.

Take a look at our E3 Sony Press Conference coverage for more of our impressions, and the Press Release before for more details on all their titles.