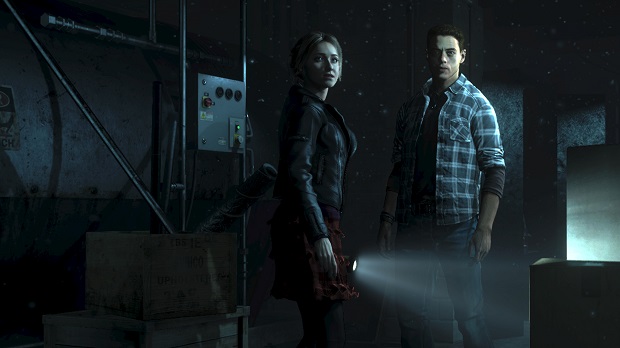 After a press release from the company implied that Until Dawn would feature a multiplayer mode, Sony has clarified that Supermassive’s horror game will remain a single player experience.

The press release in question originally stated that Until Dawn would feature a 2-12 player multiplayer mode, but a Sony representative confirmed to VideoGamer that this statement was inaccurate, and has since been amended from the press release.