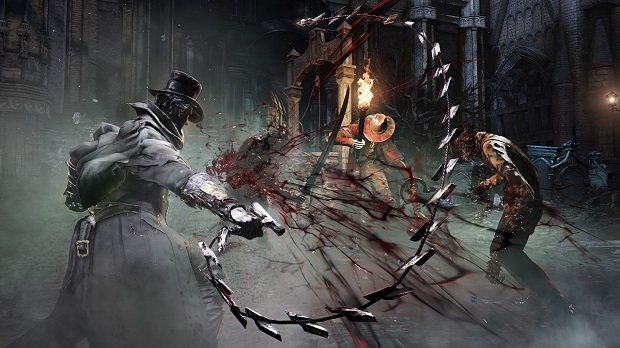 Sony has confirmed that Bloodborne will be getting new content in the form of an expansion.

News of this comes from Sony’s Shuhei Yoshida, who told fans on his personal Twitter that they can expect news on more Bloodborne before the end of the year. Whether that means Bloodborne DLC will be announced at E3, or later at Gamescom or Tokyo Game Show is unclear at this point.

Bloodborne sold over one million copies in its first month. Developer From Software has been rolling out updates for the game, specifically addressing complaints of long load times.