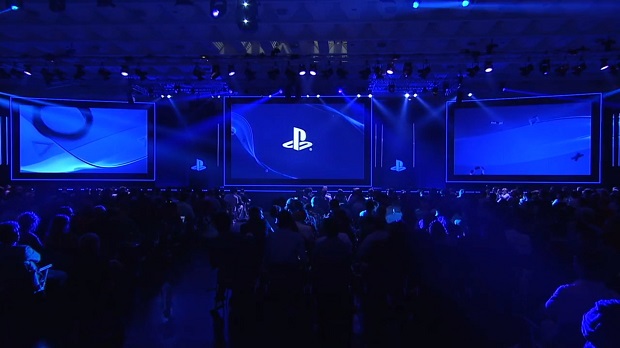 Sony has announced that it will not be holding a press conference at this year’s Gamescom.

The company revealed this news in a statement issued to GameSpot, where it confirmed that it would be opting out of a Gamescom conference this year in favor of an international media briefing at Paris Games Week in October.

“We’re delighted to announce that we will be hosting an international media briefing at Paris Games Week on 27th October,” Sony said.

“With the changes this year of E3 taking place a week later and Gamescom taking place earlier, we feel that both PlayStation and the wider industry would benefit from a major news milestone later in the year, during the most important period for gaming.”

This will be the first time since Gamescom began in 2009 that Sony has not held a press conference. Last year, the company had major announcements at the event, such as the re-revealing of Until Dawn, and the announcement of the Playable Teaser for the recently cancelled Silent Hills.