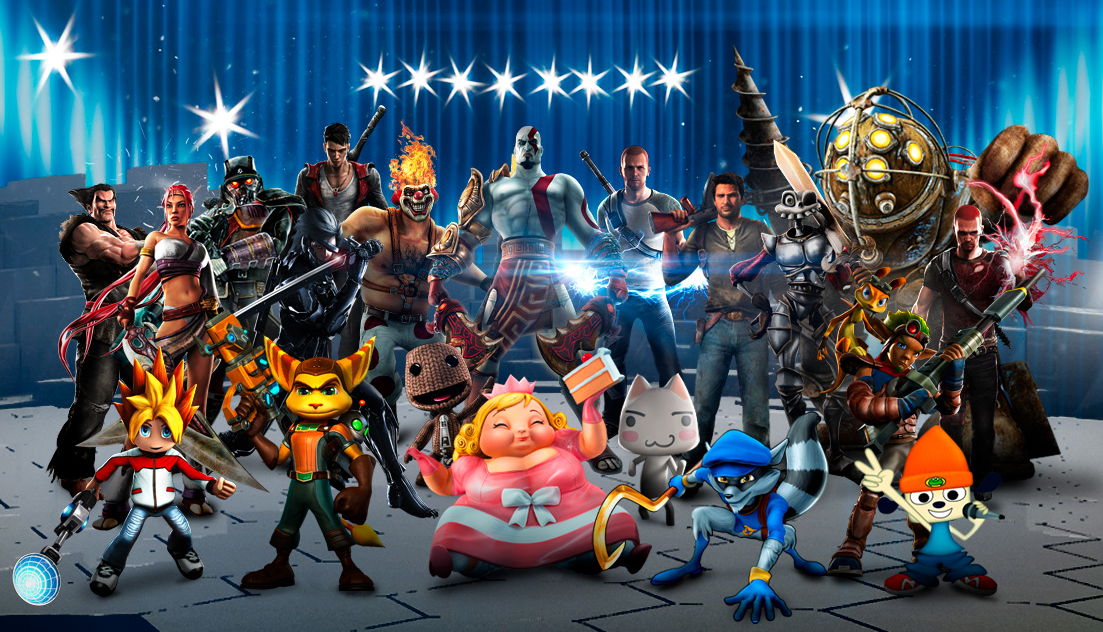 Through a post on the PlayStation Blog, Sony’s Shawn Layden describes the formation of SIE as an important step in PlayStation history, saying that the company will bring forth “an even bigger emphasis on developing pioneering platforms like PS4 and PlayStation VR, world-class games from our World Wide Studios development teams, and innovative network services such as PlayStation Vue.”

The shift to Sony Interactive Entertainment will be official on April 1st, and the company will be headquartered in San Mateo, California.