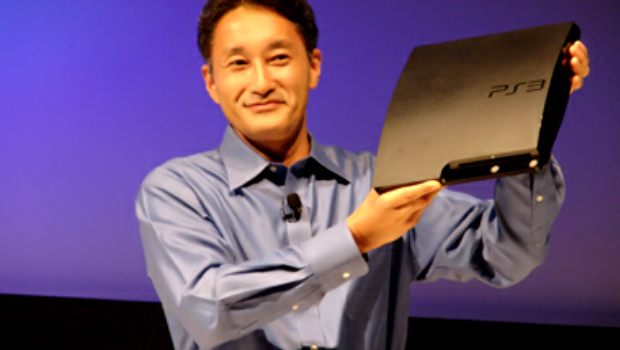 Following reports that Sony will suffer its fourth annual loss in the past five years, it has been confirmed that Sony CEO Kaz Hirai will, along with other top level executives at Sony, be taking a pay cut, as well as not receive an annual bonus in light of the company’s struggle.

According to Wall Street Journal, Hirai and other unnamed Sony executives will receive a 50% pay cut until Sony’s financial situation is under control. Recently, Sony confirmed that over the course of its previous fiscal year it suffered a $1.27 billion loss due to unforseen expenses in spinning-off its PC business. While the company as a whole is still struggling, the PlayStation division is still thriving, with the PlayStation 4 last reported to have sold over 7 million units since its launch in November.