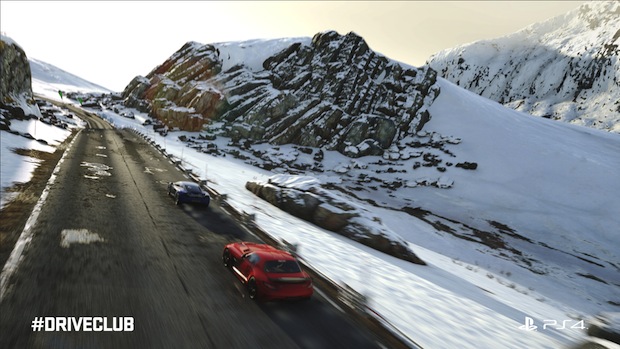 The status of Driveclub’s free PlayStation Plus edition remains hazy, as Sony has stated that it can’t commit to an answer about whether it will ever see the light of day.

Speaking with Metro, Sony’s Jim Ryan was asked for the latest word on the free version of Evolution’s racing game, but was unable to definitively say whether or not the game would be coming to the service any time soon. Ryan said that he “can’t say anything at this stage,” but did confirm that it was “still being looked at.”

The PlayStation Plus version of Driveclub was put on hold until further notice, but was initially meant to launch alongside the game in when it launched in October. The free version was delayed after server issues when the game launched, but players received some compensation for their problems.