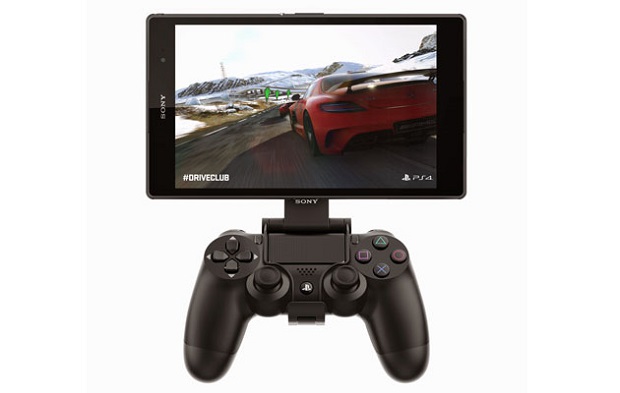 Sony has revealed that Remote Play, the feature that has allowed the Vita to play PlayStation 4 games through streaming, will be coming to the company’s Xperia™ Z3 Tablet Compact.

This is only the latest in Sony’s efforts to make the PlayStation platform ubiquitous within the company’s ecosystem of products, as the streaming service PlayStation Now is expected to come to Sony’s phones and tablets as well.

The tablet will be compatible with PlayStation 4’s DualShock 4 controller, and a separate controller mount that lets you treat the tablet pretty much like a portable PlayStation 4.

Other devices that utilize Remote Play include the upcoming PlayStation TV, which is coming stateside on October 14th.