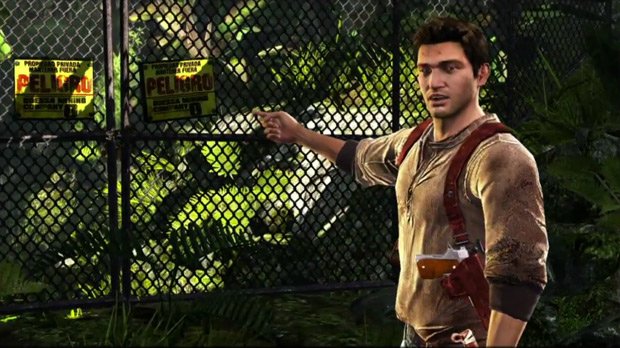 Sony Bend, known for its work on the Syphon Filter series and Uncharted: Golden Abyss, is hyping up its upcoming PlayStation 4 project in a recruitment post found on Gamasutra.

While all of Sony’s first party studios are working on games for PlayStation 4, Sony Bend is among the companies that have yet to properly reveal a game for the platform. However, the blog post confirms that the game is running on Unreal Engine 4 and that the studio believes “that when people see this they’re going to be blown away,” according to Bend’s John Garvin. “[Bend] can boast that this came from our studio. There’s a certain amount of innovation that’s coming from the technology side, that just keeps us really buzzing.”

Bend’s Christopher Reese echoed Garvin’s enthusiasm, saying that “I think the thing I’m most excited about is the fact we’re doing a PS4 game, and it’s next-gen, and to me that means we face the challenges of reaching a quality bar that’s going to make for an awesome experience for the player.”

Bend hasn’t released a game since Uncharted: Fight for Fortune, a card game based on the Uncharted series that connected with its Vita title, Golden Abyss. The studio was confirmed to be working on a PlayStation 4 game, alongside the entirety of Sony’s first parties, around the time the system was unveiled in February of 2013.