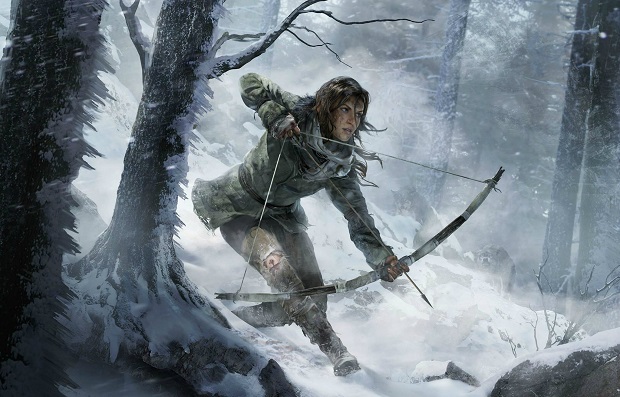 From the looks of it, Sony was completely unaware that Rise of the Tomb Raider would be announced as an Xbox exclusive (or not exclusive, who the hell knows anymore?) at Microsoft’s Gamescom press conference last week.

In an interview with Eurogamer, Sony’s Shuhei Yoshida talked about the Microsoft press conference and revealed that he, along with the rest of Sony hadn’t expected such an announcement to be made.

“It’s very interesting the way Phil Spencer said, what we are saying is, in holiday 2015 Tomb Raider is exclusive to Xbox. So it’s open to interpretation. But still, we didn’t anticipate something like this would happen.”

This surprised Yoshida due to the fact that the game was presented as a PC, PlayStation 4 and Xbox One game when it was revealed. Unfortunately, the true nature of Rise of the Tomb Raider’s Xbox “exclusivity” is still lacking full clarity, even to Sony. When asked if the game would eventually make its way to PlayStation 4, Yoshida responded without much certainty.

“That question has to be asked to Square Enix and Microsoft. I hope the game will come out eventually on PS4. But how can I tell? Other than that cryptic message by Phil Spencer.”

Rise of the Tomb Raider was revealed at Microsoft’s E3 press conference, and was later presented as an “Xbox exclusive” at the company’s conference at Gamescom. Since then, the game’s status as a true exclusive to the Xbox ecosystem has been debated and commented on by various executives. Whether the game will ever leave the Xbox One and Xbox 360 is currently shrouded in noncommittal statements and PR speak.