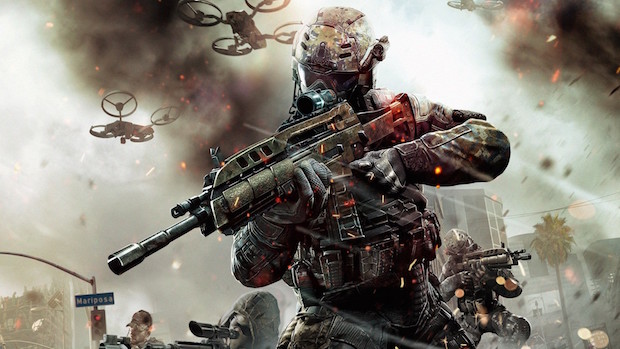 With 2015 in the rearview, Sony has announced some interesting Playstation Store statistics regarding what the most popular titles were.

Despite its rumored gradual decrease in popularity, Call of Duty: Black Ops III remains at the top of the most downloaded games on the PS4. Following behind it are Grand Theft Auto V and Minecraft: Playstation 4 Edition. One of the more surprising notes is that Rocket League comes in at number 15, ahead of Metal Gear Solid V, Battlefield 4, and Batman: Arkham Knight

Past that, you can get some more granular stats such as most downloaded PS3 game (Minecraft: PS3 Edition) and PS4 add-on (Destiny: The Taken King).

Sony has also provided stats for the month of December as well.

With 2015 in the books, you can check out our game of the year hub here.