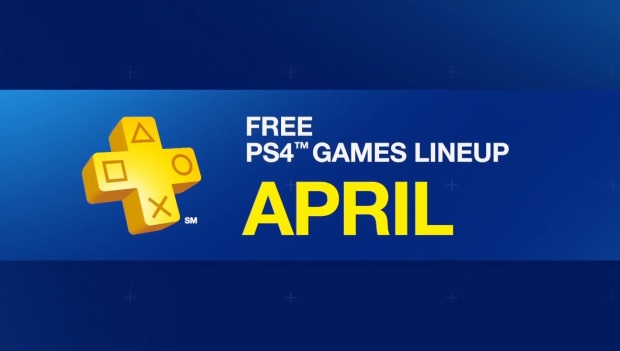 Today Sony has revealed next month’s free games in their PlayStation Plus subscription service, including two games for Playstation 4.

Dead Star, created by developer Armature Studio, plays as a team-based top-down shooter with RPG and MOBA elements including 20 player online matches. The second game is Zombi, a zombie survival horror game set in London, complete with atmosphere and permadeath.

The PS Vita gets A Virus Named Tom and Shutshimi, and those with Plus on PS3 get Savage Moon and I Am Alive.