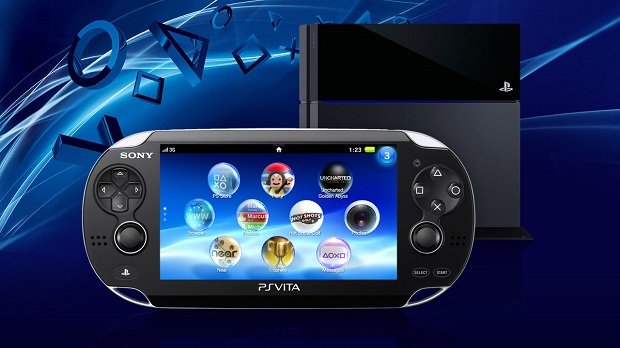 “PS4 is expanding at the fastest rate in PlayStation hardware history, and the global gaming community is enjoying the ultimate entertainment experience only available on PlayStation,” says Sony’s Andrew House. “We are delighted that we are able to fully launch our business in China, which is a market with great potential. We look forward to delivering exciting software, convenient services, and entertainment experiences only possible on PlayStation to the many gamers in China.”

Sony follows Microsoft in launching its hardware in China after the end of the territory’s console ban. The Xbox One reportedly sold around 100,000 units in its first week when it launched in China earlier this year.