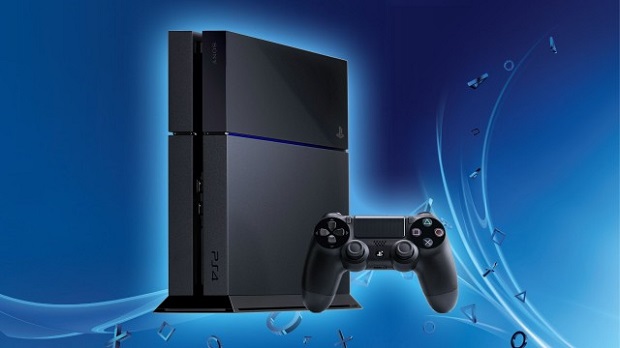 Sony has updated the PlayStation 4’s latest sales numbers, and the company says the system has sold over 20 million units.

As of March 1st, Sony states that the PS4’s sales have exceeded 20.2 million units since its launch in November of 2013. As such, the system continues to hold the record for fastest-selling console in industry history.

PlayStation 4 was the best-selling console of 2014, with the Xbox One’s last reported numbers being 10 million shipped consoles as of November. Sony points to its upcoming game lineup as the source of the system’s continued momentum, such as Bloodborne and Uncharted 4: A Thief’s End.

For more on the PlayStation 4’s first full year on the market, check out the Gaming Trend staff’s thoughts on the system’s first year.