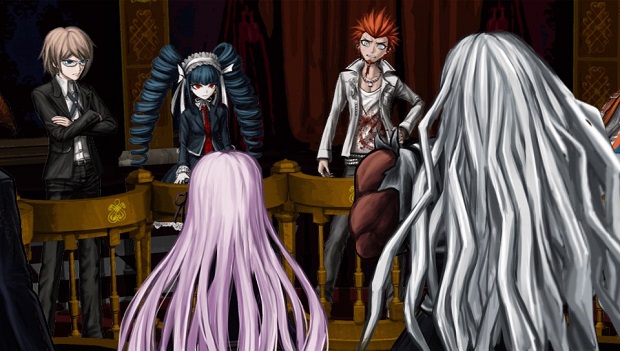 Update: The first footage of Cyber Danganronpa VR has surfaced online, and shows how the mechanics of a Danganronpa trial translate to VR.

Original story: Sony has announced a new VR tech demo for Project Morpheus based on the Danganronpa series.

The tech demo, titled Cyber Danganronpa VR: Class Trial, features a recreated class trial, and has players attempt to unmask a killer within the group of students at Hope’s Peak Academy. Development is currently underway at Spike Chunsoft, but it doesn’t appear to be indicative of a VR-specific installment of the series.

You can check out the first screenshots of the tech demo below, courtesy of Niche Gamer: 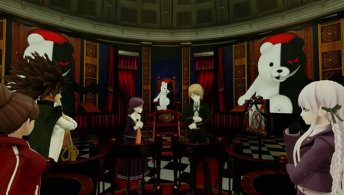 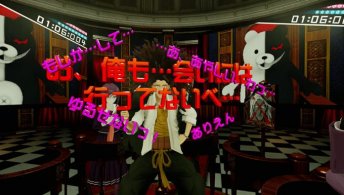 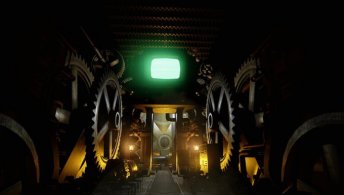 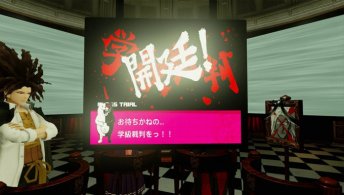 Cyber Danganronpa VR appears to be based loosely on the original game titled Trigger Happy Havoc. Both it and Danganronpa 2: Goodbye Despair are available now on PlayStation Vita. Series writer Kodaka Kazutaka recently revealed that an announcement of a third Danganronpa game may be coming soon, but gave no specifics as to when fans can expect news.

In the meantime, Danganronpa Another Episode: Ultra Despair Girls, a shooter spin-off, is coming to the West on September 1st. For more on Danganronpa, check out our analysis of the series’ main villain and spoilercast.