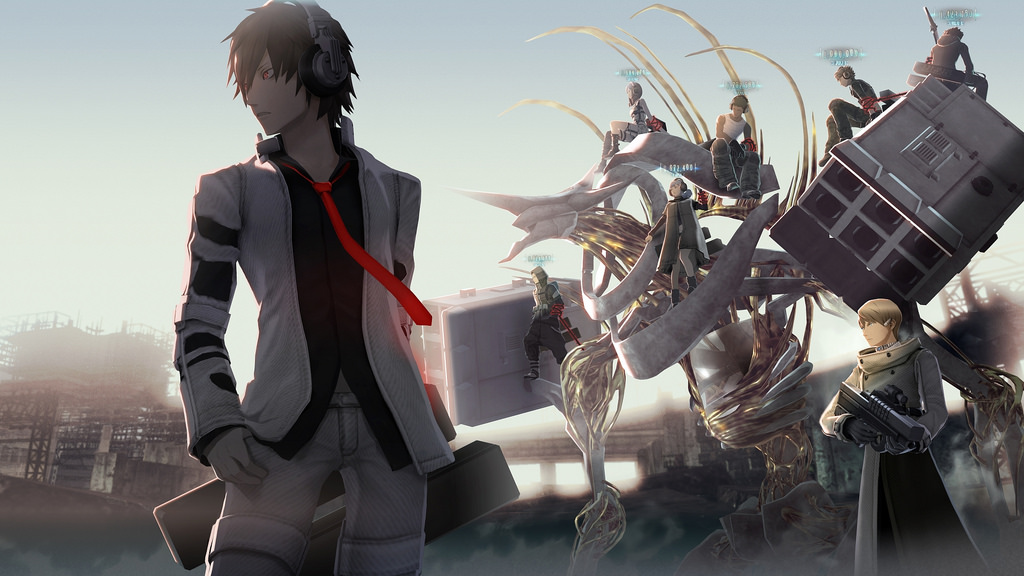 Sony has announced the final PlayStation Plus offerings for 2015, as December will be bringing six free games to Plus subscribers in December.

The PlayStation Blog lists the following games as ones that Plus subscribers will be able to download for free next month:

As these games become free, November’s offerings will revert to paid status, so get those downloaded while you’ve still got the chance.