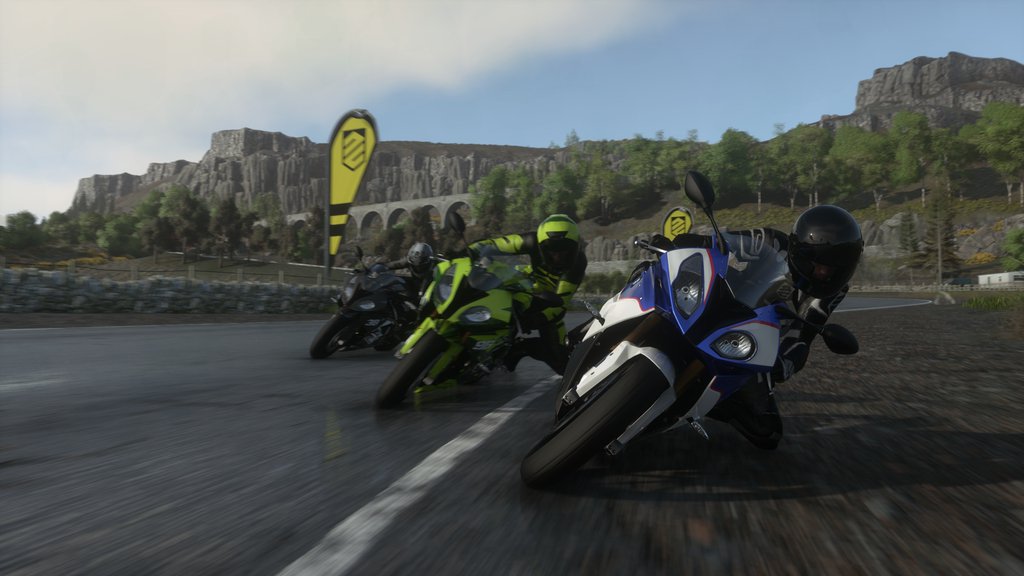 At Sony’s Paris Games Week presentation, the company announced Driveclub Bikes, a standalone game that focuses on motorcycles instead of cars.

After the announcement, Sony revealed that the game will be available to download immediately after the show.